Electricity Manipulation, Electrokinesis, Electric manipulation or Lightning is the ability to generate and manipulate electricity without external sources. The power was first used by Peter Petrelli when he used Electrokinesis to repel an attacker. He later used the power again to blast a hired thug against the wall of Ricky's pub when they tried to attack him and Caitlin. Ando Masahashi has also shown the ability to use this power via his red lightning.

Elle Bishop, an Agent of The Company possessed the ability naturally and is the only known character to have the power naturally. She first showed this ability in Fight or Flight and killed Ricky with it. It was due to Elle being around Peter that he was able to used the ability since she was around the containment crate Peter was found in. Sylar acquired this ability from Elle without killing her via the "empathy" part of his ability. She was the first person Sylar had done this with although he later killed her after she betrayed him saying neither of them would "ever change". 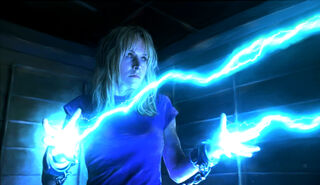 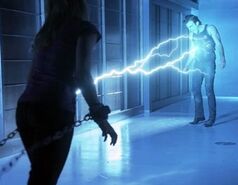 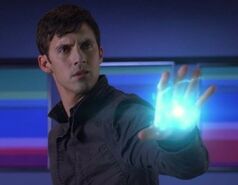 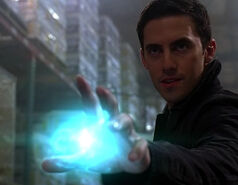 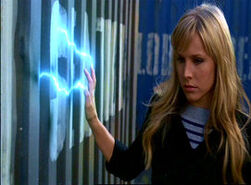