Matt Parkman receives a tip from "Rebel" and heads to Building 26 with Peter Petrelli to save Daphne Millbrook and find the files that will expose Nathan's government plot(which is Flight 195's security footage). Claire partners up with an unlikely source to smuggle Alex out of the city. Sylar and Luke Campbell continue on their road trip, and Sylar begins to recall memories of his father that lead him to the truth about his mother. Meanwhile, The Hunter puts his plan into action, resulting in an explosive ending. 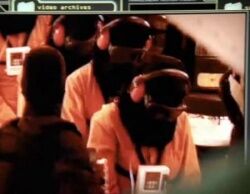 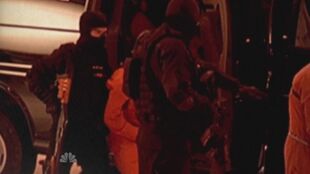 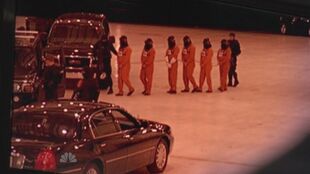 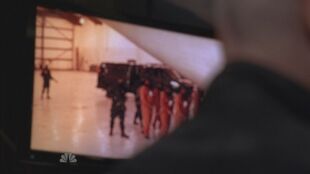 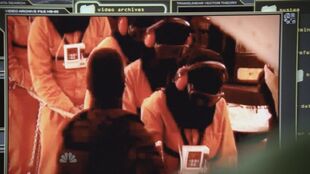