Heroes Reborn is the second installment of NBC's Heroes TV series. Original series creator Tim Kring returned as an executive producer of the show. Titled "Heroes Reborn", the project was billed as a stand-alone story.

Heroes Reborn premiered on September 24, 2015 on NBC. The series was not renewed for a second season, and was cancelled on January 13, 2016.

The saga behind the 2006 breakout series "Heroes" continued in the fall of 2015, as creator Tim Kring returned to the fold and develops new layers to his original superhero concept. The highly anticipated 13-episode event series reconnected with the basic elements of the show’s first season, where ordinary people were waking up to the fact that they had extraordinary abilities. 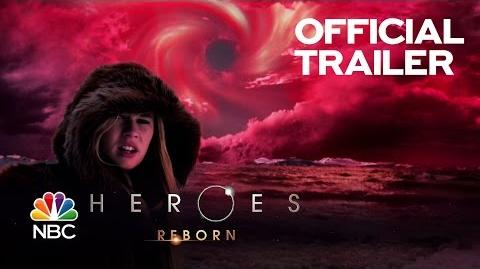 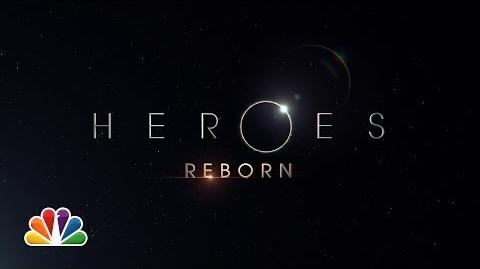 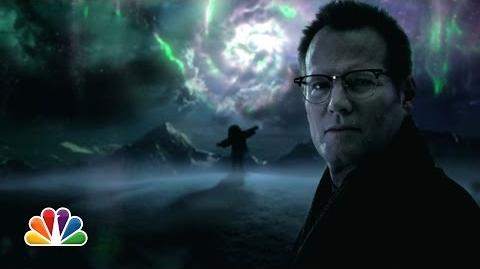 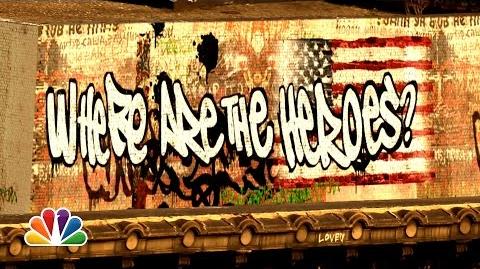 Heroes Reborn - Where Are the Heroes? (Promo) 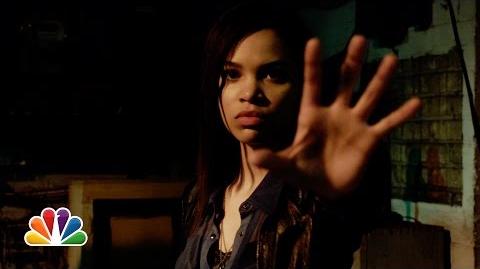